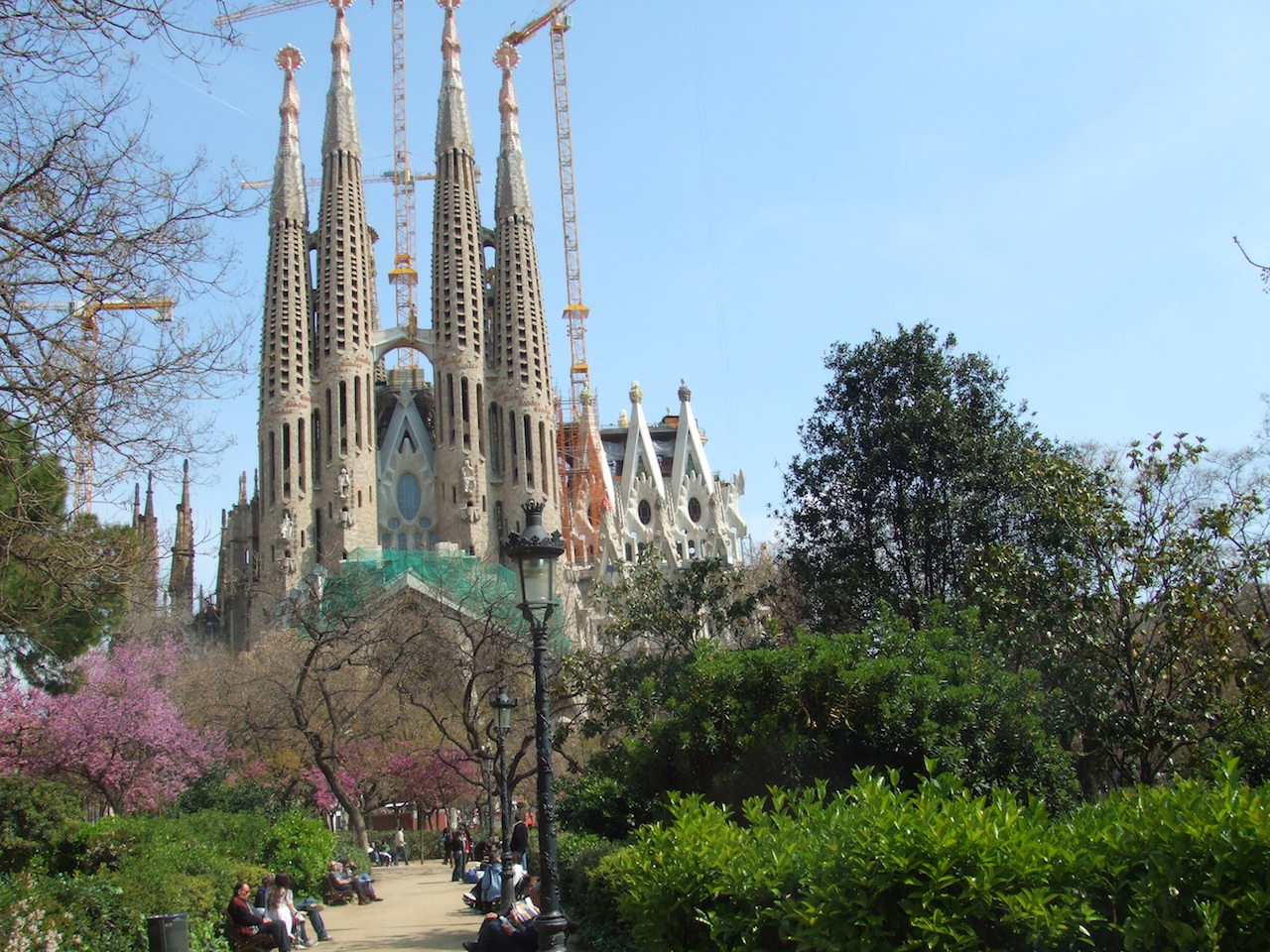 Europe is the number one travel destination in the world. Especially, the historical cities of the continent attract tourists (at least, before they find the beaches and mountains). The most photographed sights of Europe are familiar for most travelers even they haven’t visited the sites themselves yet.

Here is ranking for the top 10 most photographed sights in Europe according to the social media photo service Instagram (via DW).

The Eiffel Tower is the most visited monument in the world that charges a fee from visitors. About 7 million tickets are sold annually, and who knows how many million tourists don’t want to queue up to the lifts but settle for taking selfies on the ground. Don’t start bargaining over the price if someone offers to sell you the Eiffel. It has been sold already – many times.

It is the towers standing in the Thames River that make the Tower Bridge stand out from the other splendid sights of London. One might think that Big Ben would be the iconic place to take a photo in London, but the bridge is more popular.

Two things, at least, will surprise you if you visit the Gaudi designed church in Barcelona: it is much bigger and impressive than any photo can ever tell, and it is still a construction site. The church is so big and complicated to build that the work started in 1882, and is planned to finish in 2026. In reality, it will never finish because older parts of the building already need renovation work. Nonetheless, it is one of the most remarkable man-made sights in the whole world.

Tourists may queue up to the churches of the Vatican for hours, but the Colosseum is the most photographed sight in Rome. There was space for about 50 000 spectators in Colosseum in the glory days of Rome (who weren’t there for Russell Crowe).

The Red Square has been a backdrop in so many movies (especially action films where a hot car chase crosses the square) that it may appear familiar even though you haven’t visited it. Other sights on the sides of the square include St. Basil’s Cathedral, the State Historical Museum, and Lenin’s Mausoleum.

The remnants of a fortress have been guarding the city of Athens for over 3000 years. It has been a UNESCO World Heritage Site for 30 years.

If the Berlin Wall still existed, it could be one of the most photographed sights in Europe, but it disappeared in 1989. The Brandenburg Gate in Berlin’s center is a majestic sight with beautiful old administrative buildings around it. (Pieces of the Berlin Wall have been retained here and there if you want to have a look how it used to be).

Edinburgh is such a lovely city to explore and to photograph that it is surprising that one subject is in everyone’s frame. The Castle on the Castle Hill is difficult to photograph because of its size and location. Tip: in August, the Tattoo event in Edinburgh is remarkable.

Usually, it is true that if millions of people think a place or a monument is worth visiting, there is something truly remarkable in there. Well, maybe this is an exception. The Atomium statue in Brussels was constructed for the 1958 World Fair. What’s wrong with taking a selfie in front of Manneken Pis in the city center?