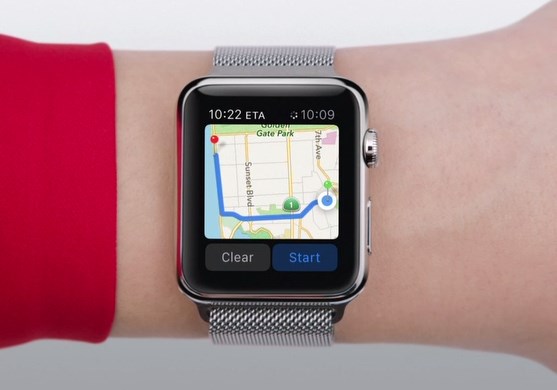 The Apple Watch may look like any other modern, somewhat bulky electronic wristwatch, but it is much more than that. The smartwatch from Apple is a tiny computer that is connected to its owner’s iPhone via wireless Bluetooth connection. The exciting thing with the Apple Watch is that you can download apps on the watch in order to tailor its functionality to suit, for instance, for traveling.

Stephanie Rosenbloom, a reporter for The New York Times, tested the Apple Watch in New York. She took the role of a tourist who doesn’t know her way in the city, and used the device in situations that an average tourist typically encounters in foreign places.

The Apple Watch can be controlled by tapping the screen and turning the knob on the side, by speech or by applications running on the iPhone.

Positive experiences when traveling with the Apple Watch:

Keeping in mind that this is the first version of the Apple Watch, the start is very promising. Once the teething problems have been solved and clever software developers have invented new apps for the smartwatch, we will have a useful new gadget in our wrists.