In 2016, my long project of photographing and writing a travel guidebook about Lapland was completed and the book will be published in early 2017. Since it was a long project, photos from Lapland has been included in earlier galleries as well.

Lapland covers the northern regions of Norway, Sweden and Finland, which makes it a large area to travel (geographically also Russian’s northwest region is Lapland, but it is not featured in the book). It has been called as the Europe’s last large wilderness and that is exactly what it is. Outdoors lovers’ and road travelers’ perfect destination. 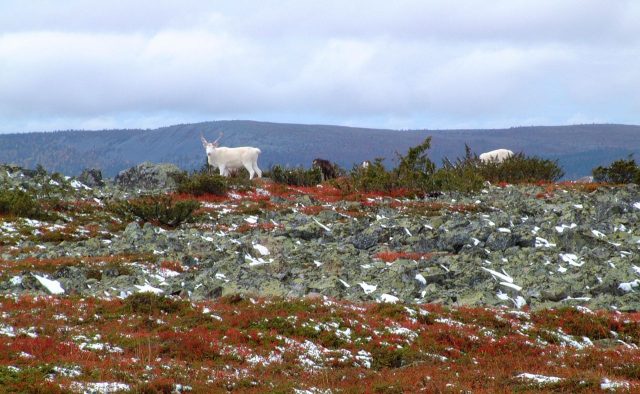 Amazon app application author book books camera campervan culture destination digital digital nomad ebook ebooks E ink ereader EU Europe France Google guide guidebook Helsinki iPad Kindle Lapland mobile nomad nonfiction Nordic photography publishing reading Scandinavia smartphone survey Sweden tablet tips tourist train travel video writer writing
This web site uses cookies to personalise ads, to provide social media features and to enable collection of traffic statistics. Information about your use of this site is shared with social media, advertising and analytics partners.
We use cookies on our website to give you the most relevant experience by remembering your preferences and repeat visits. In Settings, you can choose which cookies are saved. By clicking Accept, you save your Settings and consent to our cookie policy.
Do not sell my personal information.
SETTINGSACCEPT
Manage consent
This website uses cookies to improve your experience while you navigate through the website. Out of these, the cookies that are categorized as necessary are stored on your browser as they are essential for the working of basic functionalities of the website. We also use third-party cookies that help us analyze and understand how you use this website. These cookies will be stored in your browser only with your consent. You also have the option to opt-out of these cookies.
Terms of Use.
Privacy Policy.
Cookie Policy.
Necessary Always Enabled
Necessary cookies are absolutely essential for the website to function properly. This category only includes cookies that ensures basic functionalities and security features of the website. These cookies do not store any personal information.
Functional
Functional cookies help to perform certain functionalities like sharing the content of the website on social media platforms, collect feedbacks, and other third-party features.
Performance
Performance cookies are used to understand and analyze the key performance indexes of the website which helps in delivering a better user experience for the visitors.
Analytics
Analytical cookies are used to understand how visitors interact with the website. These cookies help provide information on metrics the number of visitors, bounce rate, traffic source, etc.
Advertisement
Advertisement cookies are used to provide visitors with relevant ads and marketing campaigns. These cookies track visitors across websites and collect information to provide customized ads.
Others
Other uncategorized cookies are those that are being analyzed and have not been classified into a category as yet.
SAVE & ACCEPT